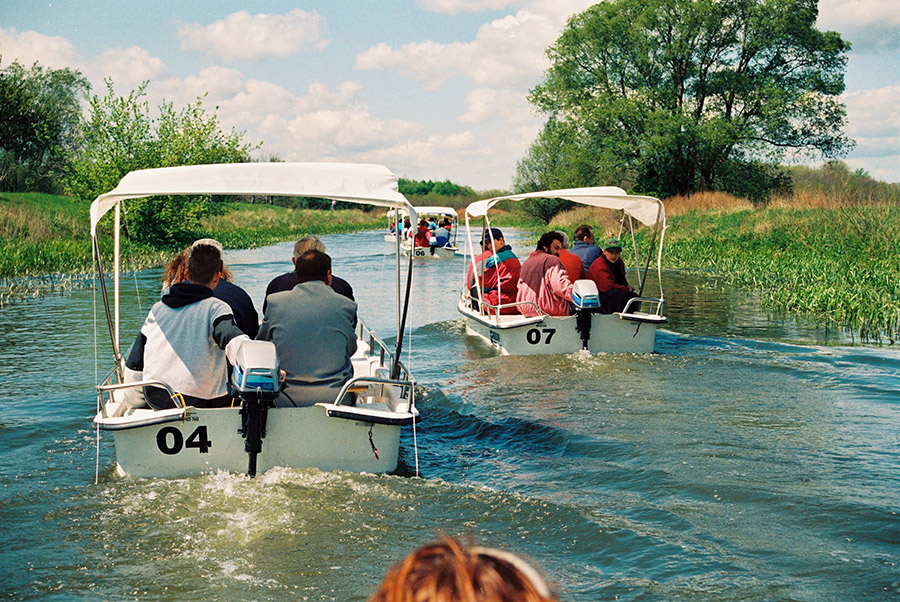 In 1997, the foundation, upon the recommendation from western-European experts, focussed on the support to the development of small business entities, and it purchased eleven small motorboats from the new project called INWARD II. These small boats could be driven by guests only based on a short training. Three entities were supported: the Club of Water Motorists in Veselí nad Moravou, the Rowing Club in Uherské Hradiště, and the Motor Boats Hire Office of Stanislav Hampala in Spytihněv. At night prior to the sailing season opening, an unknown offender untied boats which fell down and suffered damage below the weir in the Kunovský Forest.

The intention also planned to support activities on the banks - in Kostelany nad Moravou an exhibition about angling was installed, and historical rooms in the Uherský Ostroh brewery accommodated an exhibition about malting industry. From the very beginning, the foundation wished to create conditions, under which business will be profitable, and to create competitive environment at the same time; all this in a region where navigation had never taken roots. From the beginning, the coordination between the Povodí Moravy Company as the waterway administrator, the State Navigation Authority in Přerov, and the municipalities and carriers was successfully aimed at opening the waterway to tourists. 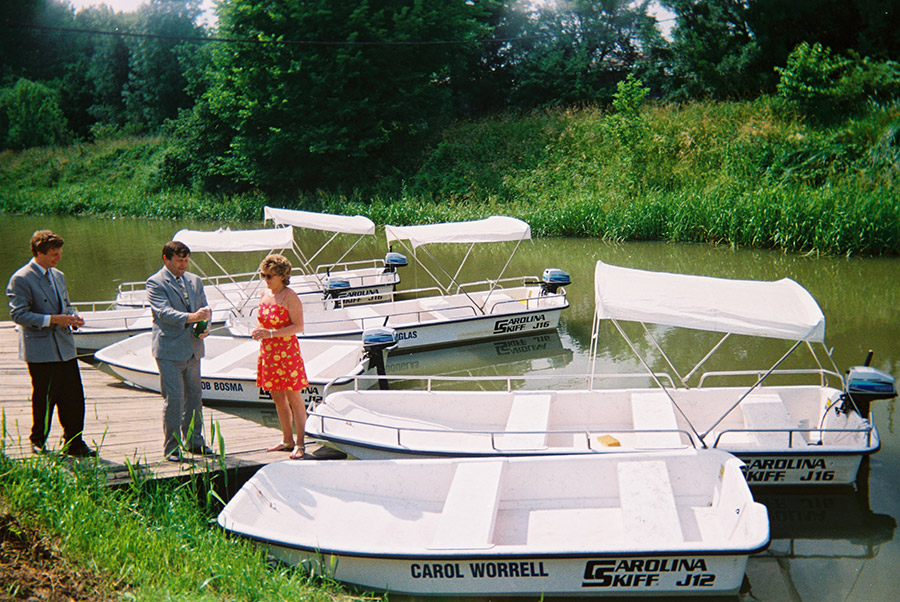 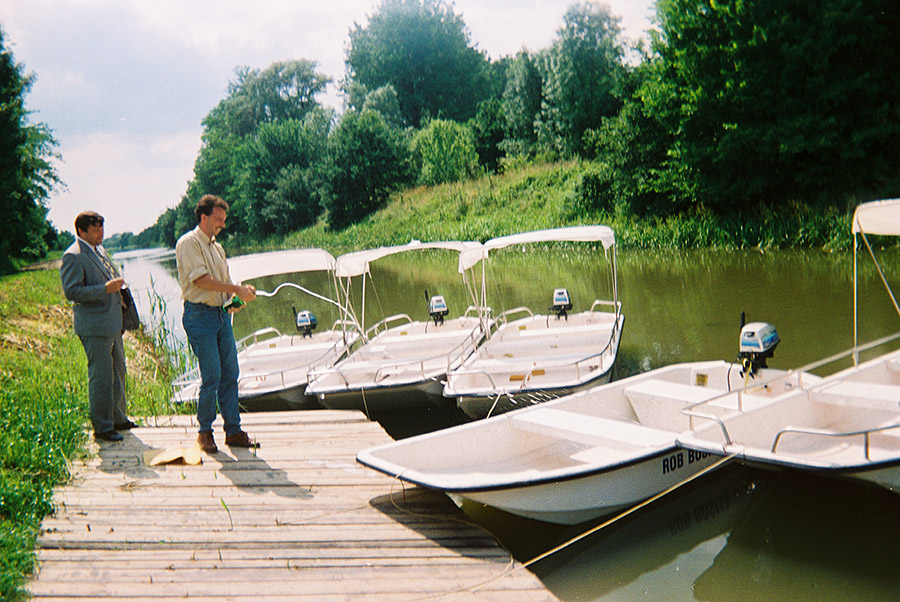 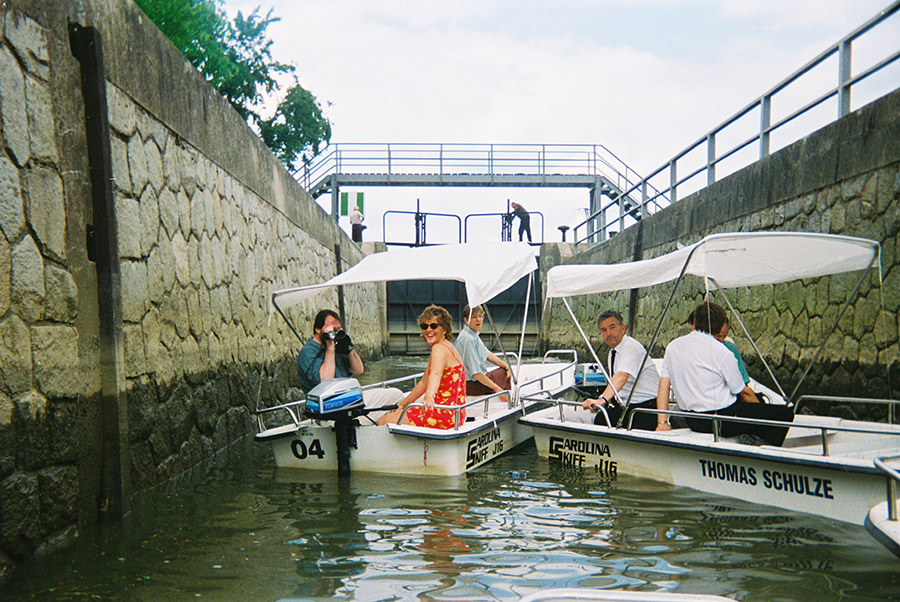 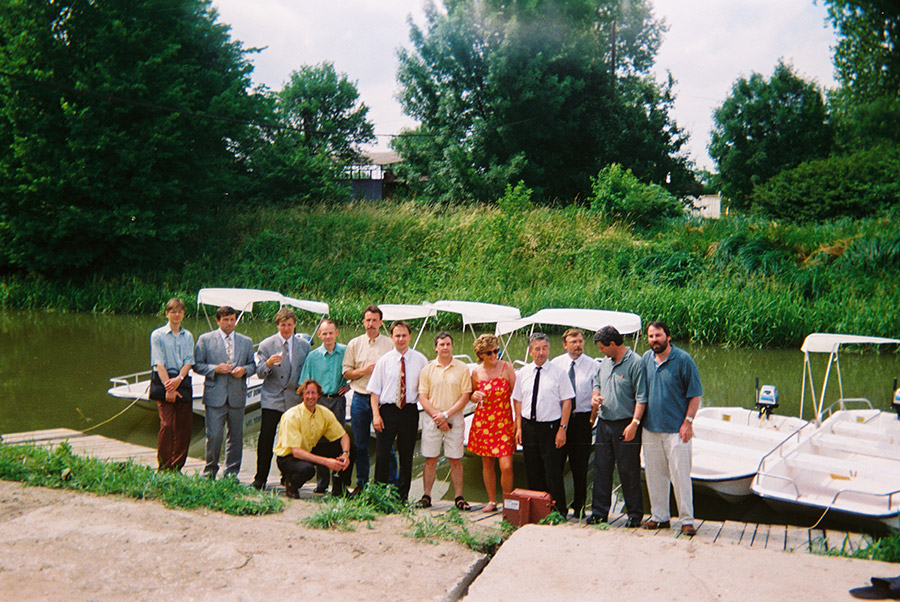 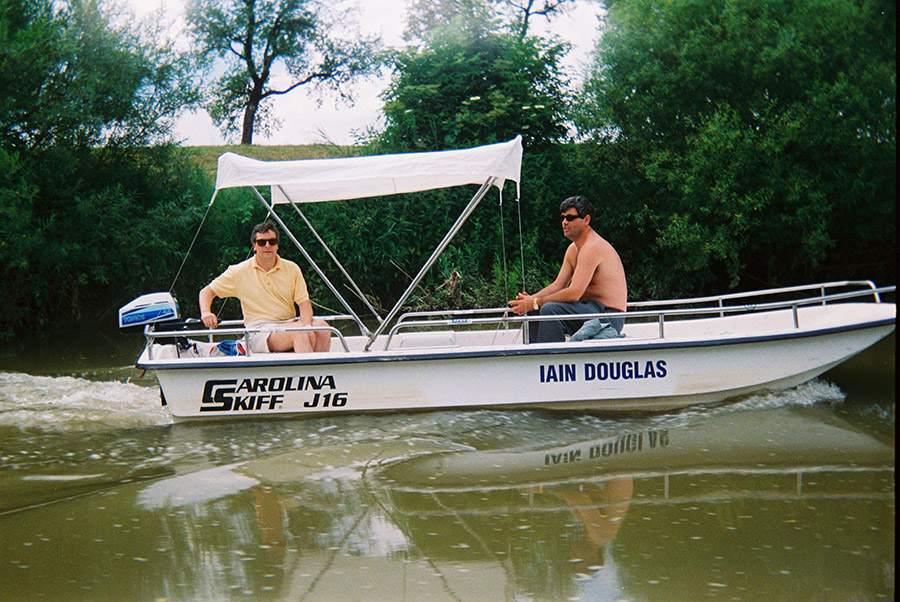 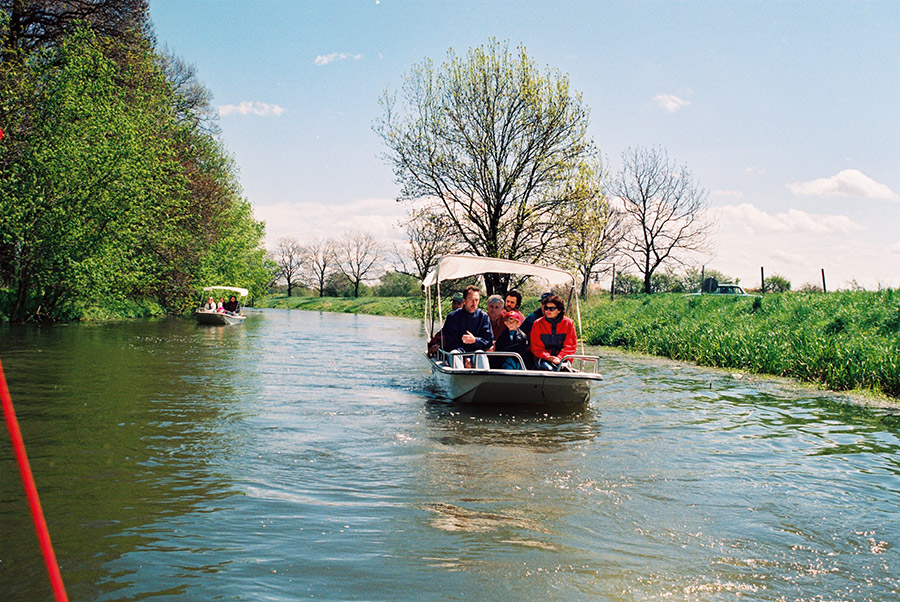 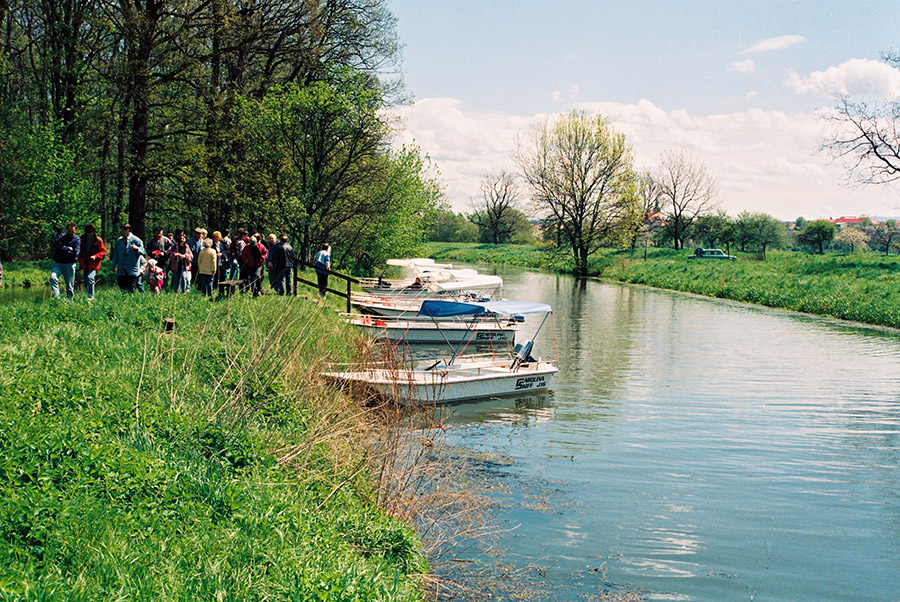 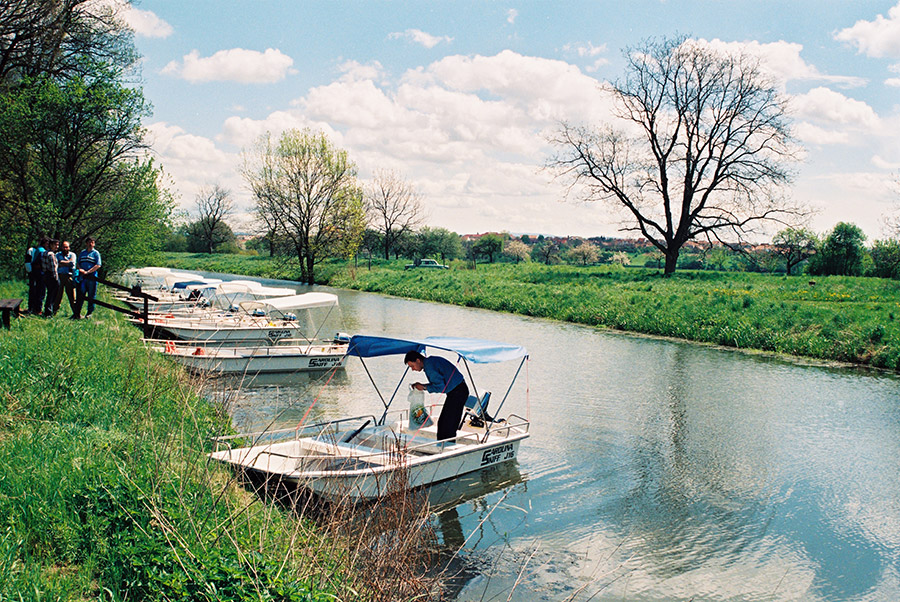 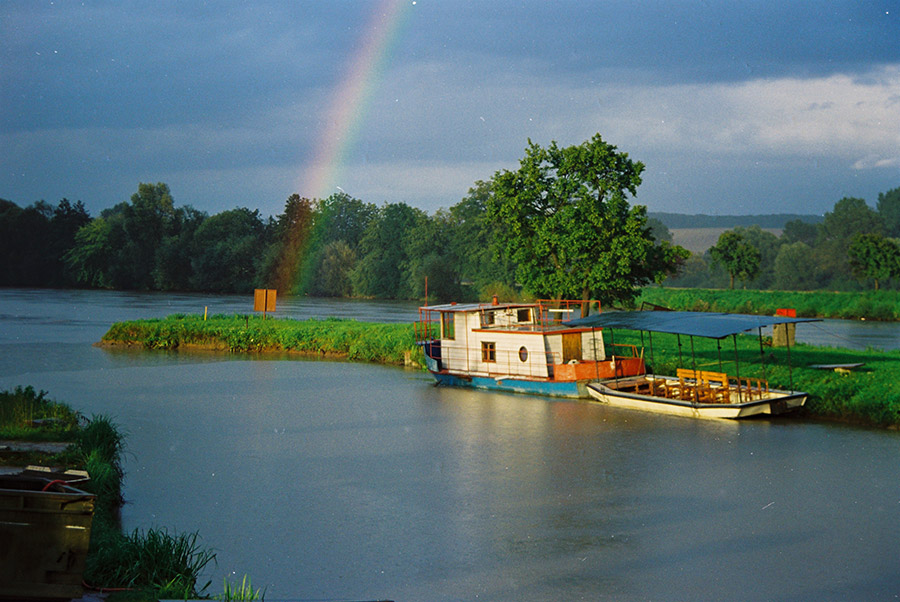 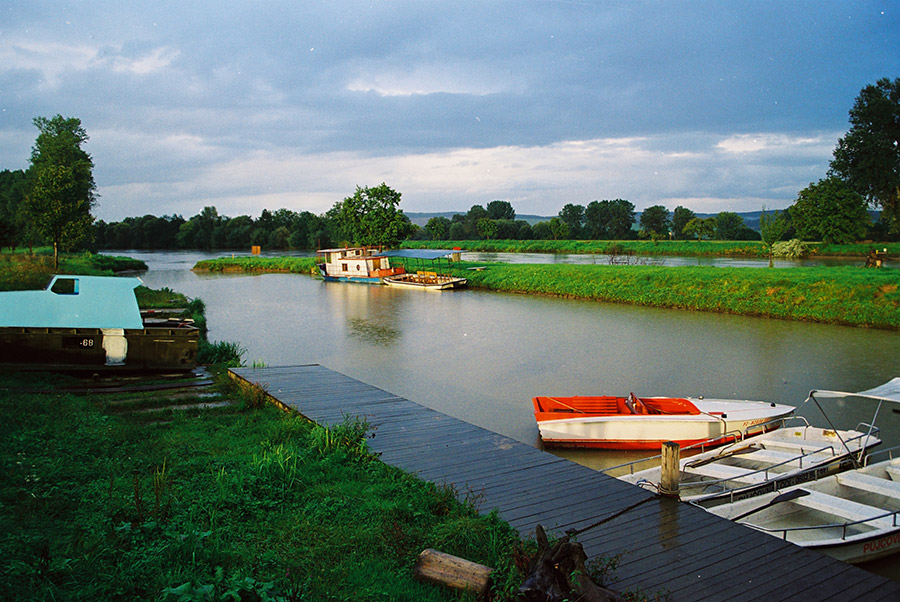 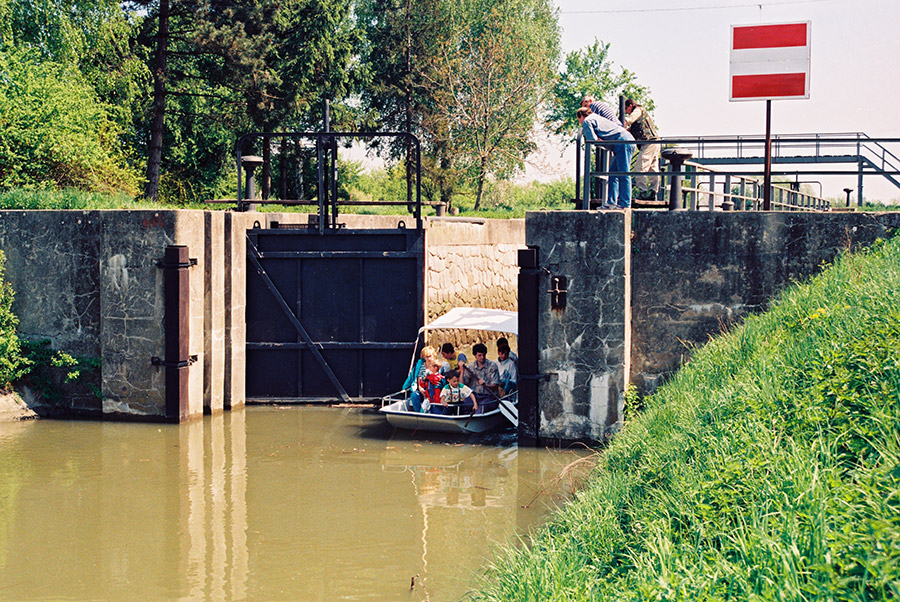 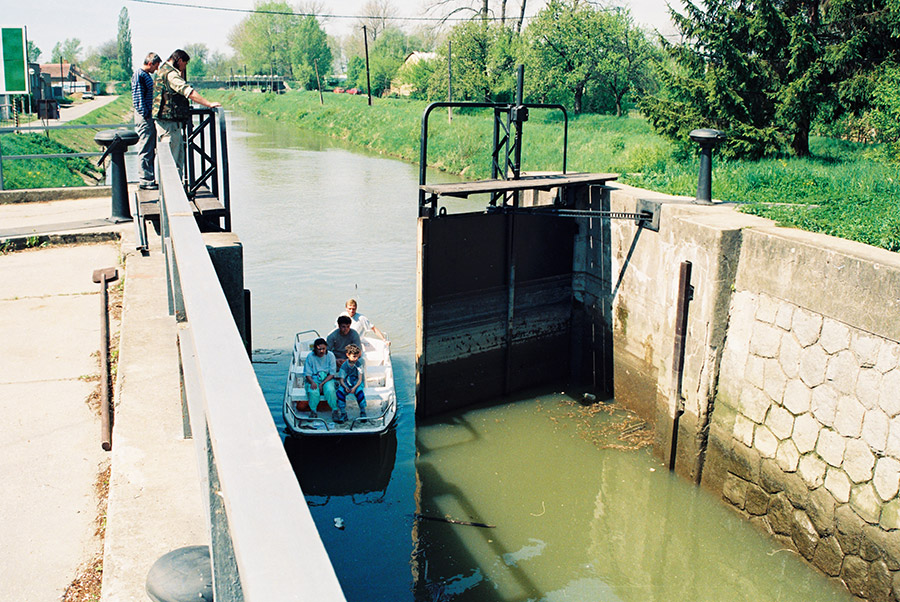 In that year, it was for the first time when the locks began to open regularly, in accordance with operational hours, to the public. This would have not been possible without responsive attitude of the waterway administrator. The 1997 season was interrupted by large floods, and most boats were used for evacuation or repairs of embankments. Even though the floods did not damage navigation equipment, people were not much interested in cruises after the water had withdrawn, and for this reason only 1700 visitors were taken for cruises in that year.