In summer 1938, the new navigation canal near Spytihněv was filled up with water from the Morava River. The water level dropped so much that walls and columns of an old construction could be seen. Eng. Lorenz, an administrator of the Water Regulation Office, and Mr. Hanák, director of the Slovácko Museum, were immediately informed about the finding. This construction was a church founded by Prince Bretislav in 1030, which fell down to the Morava riverbed due to repeated floods. The canal route also crosses the Great-Moravian hillfort called Hrůdy between Petrov and Sudoměřice. 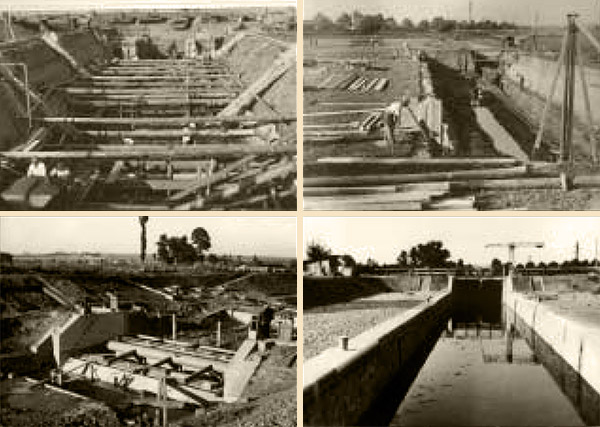 On 28 June 1938, the first 10-km-long trial navigation with a heavily loaded motor boat took place. The test was successful and on 1 July 1938, with the participation of a Bata Works representative and of numerous guests, a trial navigation from Baťov to Uherský Ostroh was carried out. After that, this canal section was passed to the Bata Works administration.

In October 1938, the canal was exposed to an acid test. The flood, which passed through the south of Moravia, exceeds with the water height all the floods in the previous years. However, the canal including all devices and banks remained undamaged.

On Friday 2 December 1938, the Bata Canal was opened. Owing to the troublous time, the opening ceremony was not pompous. The first navigation with the participation of representatives from the Land Authority and Bata Works was a business journey. At nine o´clock in the morning, a motor boat with crew and a towboat were ready to bring the first two hundred tonnes lignite from Ratíškovice. The on-lookers observed with interest how the boats are floated through the lock at the landing place. Both boats, which arrived in Rohatec on the other day, were also followed by many bystanders on their way. 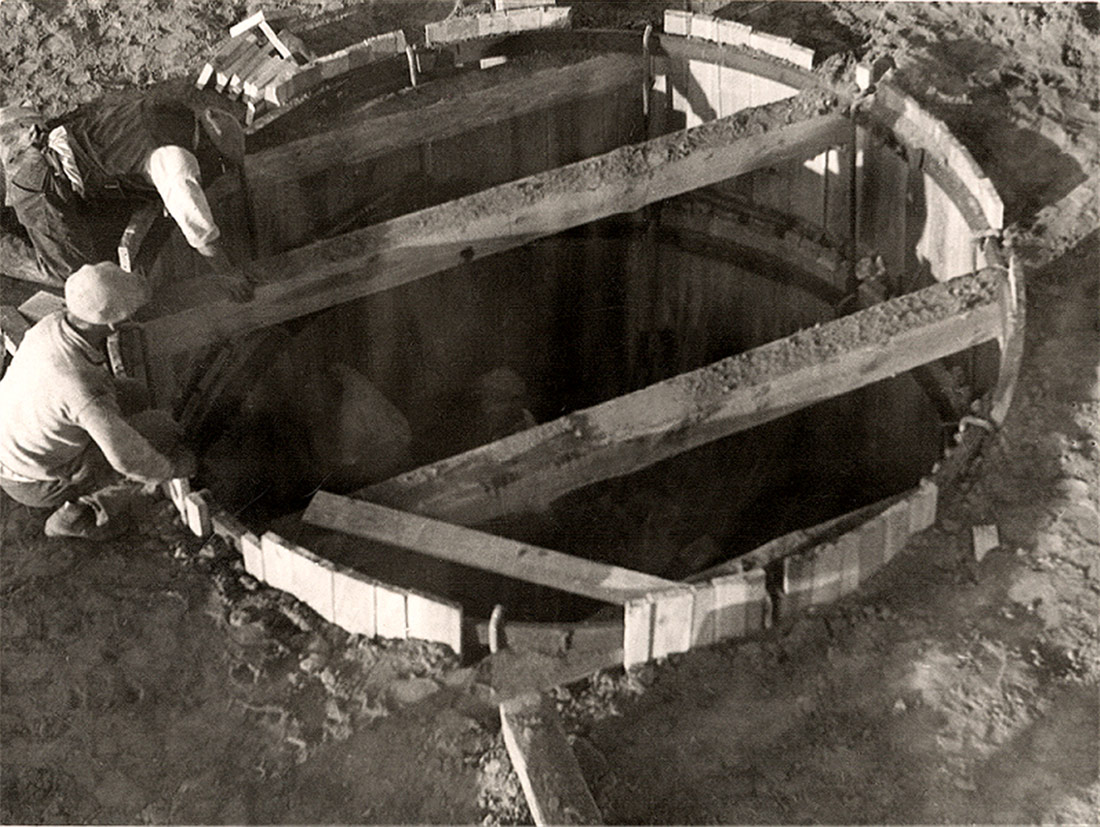